The Average Cost of a Funeral

Are you concerned about funeral costs? It's not surprising if you are; living in a consumer culture makes us very much interested in the relative cost of things.

Are you concerned about funeral costs? It's not surprising if you are; living in a consumer culture makes us very much interested in the relative cost of things. And we're asked, all the time, about the average cost of a funeral.

Despite its lack of value—since you're reading this, we assume you'd really like to know the average cost of a funeral. According to the National Funeral Directors Association (NFDA), the average North American "traditional funeral" with casketed burial will cost you $7,181, while the cost of a funeral where the body is later cremated is $6,078.

What's included in this average cost of a funeral? At its most basic, the fee for a traditional funeral charged by a funeral home includes the professional services fee, casket cost, the various fees charged for the preparation of the deceased, use of the funeral home facilities for the funeral, the cost of opening and closing the grave site, the grave liner and headstone. The professional services fee includes "funeral planning, securing the necessary permits and copies of death certificates, preparing the notices, sheltering the remains, and coordinating the arrangements with the cemetery, crematory or other third parties. The fee does not include charges for optional services or merchandise" (Source: Federal Trade Commission). But is knowing the average cost of a funeral in 2016 going to help you plan a meaningful funeral? We say "no".

Why the Average Cost of a Funeral isn't Relevant

If you're planning a funeral for a loved one or making your final arrangements ahead of time, we're fairly confident you're not interested in hosting an "average" funeral. After all, your deceased family member wasn't "average", and if you're making your funeral arrangements ahead of time, you're certainly not "average" or ordinary (we think those people who preplan their funeral are not only smart; they really understand the real value of a funeral).

The funeral you plan should be as unique as the individual it's for; and while cost is important, it shouldn't define the event.

What makes a good funeral isn't the amount of money spent. A good funeral is one which supports the mourners while clearly shining a spotlight on the personality, social contributions, and achievements of the deceased. It's not "average" or ordinary. 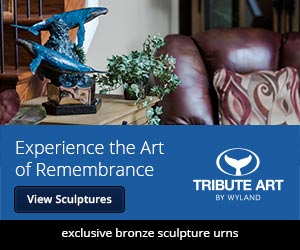 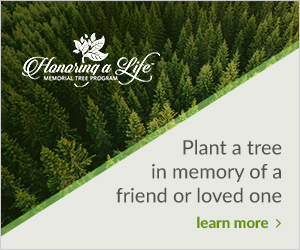