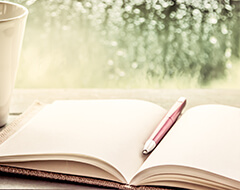 Wish we could be with you at this very difficult time; but just know our thoughts and prayers are with you all. May you in time recall all the wonderful memories of him and all that he was to all of you. God Bless you All, Love John and Nancy 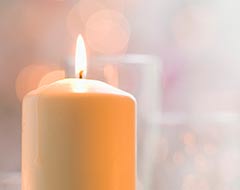 Ken and Family, Please accept our heartfelt condolences on the passing of Ken Senior. He was a great man and lived a full life. My fondest memory was watching your Dad and mine paddle out at Hemlocks well over 40 years ago to give surfing a try while two skinny teenagers watched with pride at their attempts. They were two outstanding examples of the greatest generation!!

Dear Ken and Karen, Ron and I were so sorry to hear of Dad passing away. We feel a great loss. There were so many holiday's spent with your Mom and Dad. Soo many thanksgivings where dad was at the head of the table carving the turkey with that smile. He was truly a wonderful,gentle,kind soul. We all will miss him. Our deepest sympathy, Ron and Chris Cohen and Family

Dear Ken, Karen & Family, May your memories give you strength. May the comfort of God help you during this difficult time. My thoughts and prayers are with you. With deepest sympathy, ~Eddy
Page 1 of 2

In the event that there is an error in the information presented, please contact the funeral home by clicking here.